Our next HSW meeting will continue with a Zoom meeting due to the restrictions on meeting in large groups. The code for the meeting will be sent to all members in a news blast a few days before the meeting and will be posted on the HSW web site and our Facebook page.

If you have not used Zoom before, it is easy. Just click on the link that we will send and post and it will take you to the web site where you can download the application. You do not need to be on video.  We hope to see you there.

Program: Why Do I Write – A Discussion with Jacci Turner

Why Do I write? This is the fundamental question every author must answer. Is it to entertain, encourage, instruct, or something else?

Come prepared to write. We will be creating a tagline, writing a blog about what motivates us, and reading to each other. Knowing your why creates your author voice, which should be noticeable in all your writing. And, it’ll be fun.

Third time’s a charm. This was held over from the past two meetings, and we’ll do our best to get to it this month. Rene will walk you through the features of Amazon’s formatting program. The program will help you do the layout for your print book as well as your e-book.

Matt will be doing First Pages at this meeting, so if you have a first page you would like feedback on, please send it to Matt by Friday, November 13, to MattBayan@aol.com.  For easy reading, please use 12 point Times New Roman and double space.  Do not include your name on the page, but indicate the title and genre if you wish.

FROM THE PRESIDENT – Matt Bayan

SHOW vs TELL – How Much Detail is Enough?

I want to talk about a coincidence that brought into focus an issue near and dear: showing vs. telling and how much detail is enough.

I read two books published in the past few years: Camino Island by John Grisham and A Legacy of Spies by John LeCarre’. The subject matter couldn’t be farther apart. The former is about the theft of valuable literary manuscripts, and the latter is a spy novel.

I hated Camino Island and loved A Legacy of Spies. Why? The coincidence I mentioned is that both books have a substantial amount of telling. Why does one work and the other doesn’t? Le Carre’ provides detail that at first seems unconnected. Imagine a bowl of alphabet soup with letters randomly appearing. But at some point, the letters begin to form into important information.

With the Grisham book, we look at the same bowl of alphabet soup and realize we’re just looking at soup. Even when he appears to be showing, such as in dialogue, Grisham’s characters are still telling. And telling.

Apart from a lackluster plot, Camino Island has unimportant characters of which we learn too much. We get page after page of meaningless dialogue or summary or description. I got the sense that Grisham had a 50-page story, but he needed 300 pages, so he backed up the dump truck and dropped a lot of fill dirt.

The contrast with Le Carre’ is that each piece of dialogue, each back story, slowly weaves into a tighter and tighter net, and seemingly unrelated information begins to form a picture.

As an editor, I try to get my clients to avoid too much detail. But in these two contrasting books, we see Le Carre’ push beyond the limits of what I would normally feel comfortable with, yet he pulls it off with skill. Why? Because his details have meaning. Grisham, on the other hand, needs to get taken to the woodshed by his editor.

The lesson here is to make sure every detail drives toward a plot point. Details that do this will eventually satisfy the reader. Details that don’t will only aggravate. The former have purpose; the latter are bloat.

As of midnight yesterday, the HSW Writing Contest for 2020 has closed for entries. We received a great response of first chapters and flash fiction stories, with a smaller amount of short stories. Thank you to everyone who submitted entries. The stories will now be prepared and sent to the judges for evaluation. The winners will be announced at the December HSW meeting.

Our judges for this contest are all published writers. Ellen Hopkins is an best-selling author of young adult and adult fiction. She also published 20 non-fiction books for children. Her most recent book is People Kill People. Jenny Mackay writes educational books and has recently completed her master’s degree in creative writing. Suzanne Morgan Williams writes both fiction and non-fiction books for middle-grade children as well as writing historical books. She has won many awards for her writing.

Thank you to everyone for contributing and good luck to all. 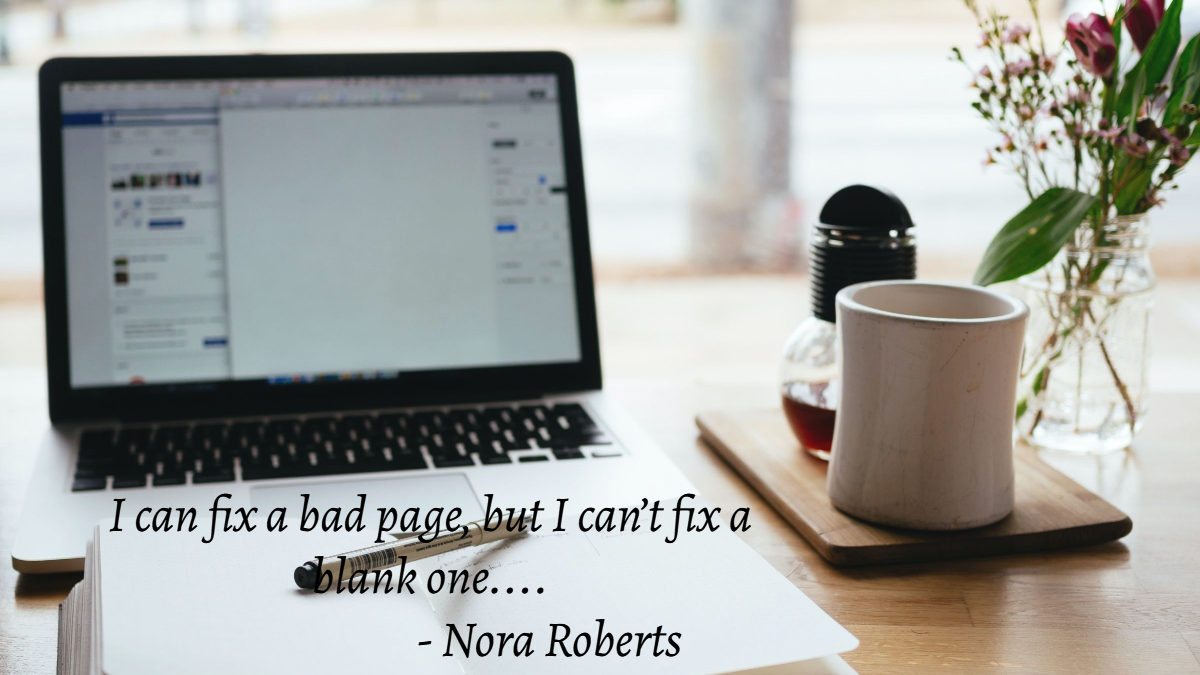 For anyone who doesn’t already know, NaNaWriMo stands for National Novel Writing Month. It’s a world-wide effort to encourage creatives to write 50,000 words on a novel during the month. If you break it down that is 1667 words a day if you write every day. To spur writers on, writing groups are formed locally where the participants can get encouragement, challenges, and other support throughout the month.

Normally, Reno’s group has write-ins once or twice a week at various coffee shops or libraries. With Covid restrictions, this is not happening this year. We do have a Facebook page where Rene Averett hangs out and runs several sprints each day to challenge others to write for an hour at a time. This year, we will try a virtual write-in each week using Facebook’s group meeting feature. That will be on Wednesday nights from 7 pm to 10 pm.

For more information or to join the Facebook group, go to:
https://www.facebook.com/groups/NaNoReno

High Sierra Writers has quite a few published writers in the group. We have a page featuring the various books grouped by author under genre. These are under HSW Writers link. As our authors release new books, we’ll feature them here each month. We have three members published in the last few months to check out.

Bill Kuechler published his most recent novel, Lethal Angel, at the end of September. From Bill’s cover blurb, “The Angel lurks on suicide blogs, recruiting destitute, elderly Americans for suicide bombings. The only person who suspects a pattern behind the seemingly random tragedies is Kern Hendley, a savant-smart Medicare computer-fraud analyst with the Secret Service.” That should hook you into this book. Check it out at
Amazon.

In August, Kelli Heitstumanko Tomko published the third in her Johnny Lister mystery series. The Incident at Grove, Idaho takes Idaho State Police investigator Johnny Lister on a quest to learn what happened to a mother and her children. She soon believes the missing people are the victims of foul play. “But the investigation takes a shocking turn Johnny never saw coming. As she finds herself locked in a complex cross-jurisdiction case, Johnny must learn who in her little town has secrets they would kill to protect.” Want o read it? Go to her Amazon link.

Once again, Leanna Falconer had a short story finish in the top 10 of a short story competition. The Literary Taxidermy Short Story Competition selected her story, Best Kept Secret among the top stories received and included it in their just released anthology, which is on sale now at Amazon.
From the book description: “This year’s participants were given two choices: the opening and closing lines of Brave New World by Aldous Huxley, or Beloved by Toni Morrison. 34 STORIES contains the Huxley finalists; 124 BELOVED contains the Morrison finalists–but both anthologies have been bundled together into this single omnibus collection called 34 STORIES / 124 BELOVED.”  The challenge was to craft a story using the same opening and closing lines. Leanna entered the Morrison competition.

Support your fellow High Sierra Writers. Read and review their books and recommend to others when you can.