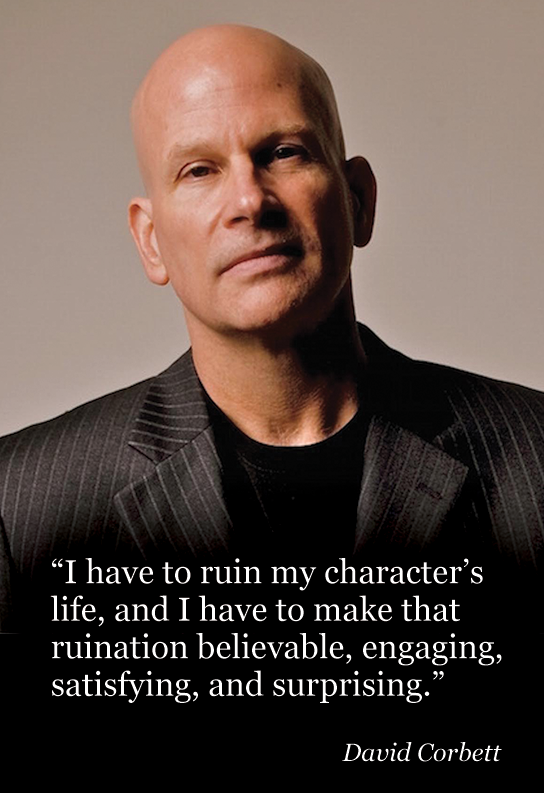 The central question for any character—what does she want—needs to be realistically complex to create a truly memorable depiction. In this workshop, award-winning author David Corbett (The Art of Character, The Compass of Character) will guide participants in an examination of the four key counteracting forces tugging the character’s willfulness in different directions: Lack, Yearning, Resistance, and Desire. This understanding will inform the uneasy truce the character has established between pursuing the promise of life and protecting herself from the pain of life at the story’s outset, and how the misfortune or opportunity that launches the action destabilizes that equilibrium, creating the character’s internal struggle.

Our May 8, 2021 meeting will be taken up mostly by our workshop on character. Seven years ago we had David here in person for a weekend workshop, and he got rave reviews from our members. Don’t miss this.

FOUR QUESTIONS AN AGENT MIGHT ASK DURING YOUR PITCH SESSION

Are you working on anything else?
This is one of the standard questions at a pitch session. The agent wants to know if you’re a one-trick-pony or someone she can rely on to crank out at least one book per year. The first time I was asked this question, I didn’t have an elevator pitch ready for my work in progress. I fumbled through a description. I later wished I’d just said that I’m not working on anything else.
However, at a writer’s conference a couple years later, I pitched a mystery. When the agent asked me what else I was working on, I changed gears and gave a quick blurb on a thriller. She requested both manuscripts.

Who are your favorite authors?
The agent wants to see if you’re a reader. Most writers are voracious readers. How else can you learn how a story is put together? It also shows that you’re up on the marketplace.
If you write in a particular genre, the agent wants to see that you know the genre and aren’t writing something that’s already been done. Imagine telling the agent you’re writing a book about a boy enrolled in a school for wizards and being unaware of Harry Potter.
It’s effective if you can name older and newer titles, showing your reading has breadth.

What kind of writer are you?
There’s no set answer to this. You can take the conversation in any direction. Here’s a time when you can show your understanding of the writing process and discuss elements such as character-driven vs. plot-driven stories.
Ask yourself why you write in a certain genre? Whether you’re in front of an agent or not, this is a topic you should consider. Why do you write? This can also open up areas for discussion with the agent.

Where did your story come from?
Here’s another open-ended question which you can take in many different directions. The agent wants to see what drives you. Is the story based on a personal issue? Some crisis you’ve experienced?
I once had a book review in which the reviewer said that one of my novels was “coming-of-age noir. Not for children.” I had never thought of exactly that description and when I read it, I instantly thought that the review captured something deep down in me that I wasn’t aware of even as I wrote the book. Yes, the main character is a teen, but I hadn’t realized how film noir had influenced me to make a story with far greater adult ramifications.
It’s this kind of understanding about the basis of your novel that the agent wants to hear about. 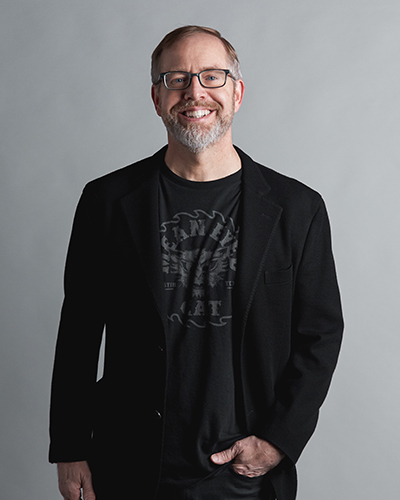 TIM MALEENY is author of the award-winning Cape Weathers series of mysteries and the bestselling comedic thriller JUMP, which The Boston Globe called “hilarious” and Publishers Weekly described as “a perfectly blended cocktail of escapism.” His short fiction appears in several major anthologies and has won the prestigious Macavity Award for best story of the year. Booklist says, “The Cape Weathers mysteries are smart, snappily written, energetic mysteries starring an engaging hero.”

The second son of an organic chemist and a registered nurse, Tim grew up in New Jersey surrounded by his parents’ books, shelves crowded with pulp adventures and paperback mysteries from the thirties and forties. He started writing crime fiction when he moved to San Francisco near Chinatown, a city with a great noir tradition and a neighborhood that inspired many of his early stories.

Tim currently lives at an undisclosed location in New York City with his remarkable wife, Kathryn, and their two kickass daughters, Clare and Helen. When he’s not procrastinating by doing excessive research on exotic poisons, famous art heists or deadly sea creatures, Tim is working on his next novel, a screenplay, and a book for young readers.

Find out “What’s so funny about murder and mayhem?” in an article written by Tim for CrimeReads about the art of blending crime and humor here.

Listen to a podcast of Tim discussing his early writing here.

We’ll talk about the publishing landscape and how Tim broke into the world of mystery novels. Tim is really skilled at working humor into tense situations but still maintaining the drive of the narrative.

Matt will interview him for the first section then open to members’ questions.