If you have not used Zoom before, it is easy. Just click on the link that we will send and post and it will take you to the web site where you can download the application. You do not need to be on video. Our meetings are going well. We hope to see more of you this next meeting. 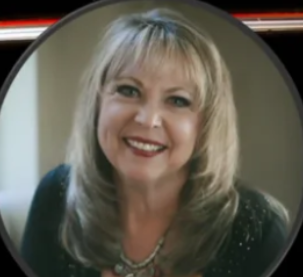 Our guest speaker this month will be Alexanne Stone, whom we affectionately call The Body Language Lady. She visited us last year and gave us the basics on the clues and codes that reveal people’s intentions. In the August meeting, she’ll do a quick review of the previous session and then build on that.

Why is this important? It opens a lot of territory for character development. What characters say may not be as important as how they say it. As writers, if we have a better understanding of the tics and signals, vocal intonations, nervous movements, etc. of our characters, we can add dimension to characters and the scenes they move through.

A simple example: You’ve probably heard of a “tell.” This is some action or lack of action by which a poker player unknowingly reveals whether he’s bluffing or has a strong hand. John tugs at his left earlobe when he has a strong hand, but under-bets to keep more players in the hand. Bob’s face becomes immobile as stone when he is bluffing.

We can all add to character depth and the intensity of scenes by using body language to reveal and hide character thoughts and intentions.

For more about Ms. Stone, see her website at https://alexannestone.com/

What is an ISBN and Why Do We Need Them?

If you’ve ever wondered what exactly the numbers of an ISBN provide and why each new edition of the book needs a separate one, then check this out. In a short presentation, Rene Averett will cover this essential number added to the front matter of your book. She’ll also talk about how to get an ISBN, how much they cost, and why Amazon doesn’t use the standard one for eBooks.

Matt will be doing First Pages at this meeting.  If you have a first page you would like feedback on, please send it to Matt by Friday August 7 at MattBayan@aol.com  For easy reading, please use 12 point Times New Roman and double space.  Do not include your name on the page, but indicate the genre.

I saw this on a blog and immediately thought, “Simple and brilliant.” James Scott Bell is a bestselling author of help-me books for writers. He brings up the classic issue of Showing vs. Telling, as well as the ongoing argument between writers and agents/editors about Prologues.

As an editor, I usually have this argument (sorry, debate) with first-time writers. “The reader needs to understand the context,” they say.

Let’s be clear. World-building is important. But you don’t need to build the world first and then populate it. The only book where that makes sense is the Bible. Whether you’re writing a spy novel in Berlin or a futuristic sci-fi opus, the rules are the same.

If you still cling to your prologue, consider this:

A classic example which most people can relate to is Star Wars. I happen to be of an age that I saw the first Star Wars movie (now dubbed A New Hope as the 4th in the series). This movie starts by telling us it happens long ago in a galaxy far, far away. We see a view of space then a huge star ship firing on a smaller ship. Cut to interior of the smaller ship and we see chaos and some woman named Princess Leia and two robots. Some big guy in black with a cape enters the ship, and the princess is captured and the robots eject from the ship in some sort of lifeboat.

Over the course of the next half-hour, the background begins to fill in. The world-building slowly unfolds as we begin to understand who the main characters are, how they relate to each other, and what conflicts they’re involved in. But note that the movie starts with people, not their world. We see action before we know context.

This is a perfect example of act first, explain later.

The main characters and their conflicts are what’s important. Not the scenery.

In Part 2 of this article, I’ll discuss the related issue of flashbacks and how to use them.

On July 1st, we announced the 2020 writing contest. This features three different categories of writing with prizes for Flash Fiction (up to 500 words), Short Story (2,000 to 3,000 words), and First Novel Chapter (maximum of 3,000 words.) The contest is open to anyone. You do not have to be a member of HSW to enter.

PayPal buttons to pay the entry fees online are now available along with an email address to send your WORD formatted entry.

For full information, entry fees, rules, and guidelines, go to the contest information page. If you have any questions about the contest or rules, please send them to board@highsierrawriters.org 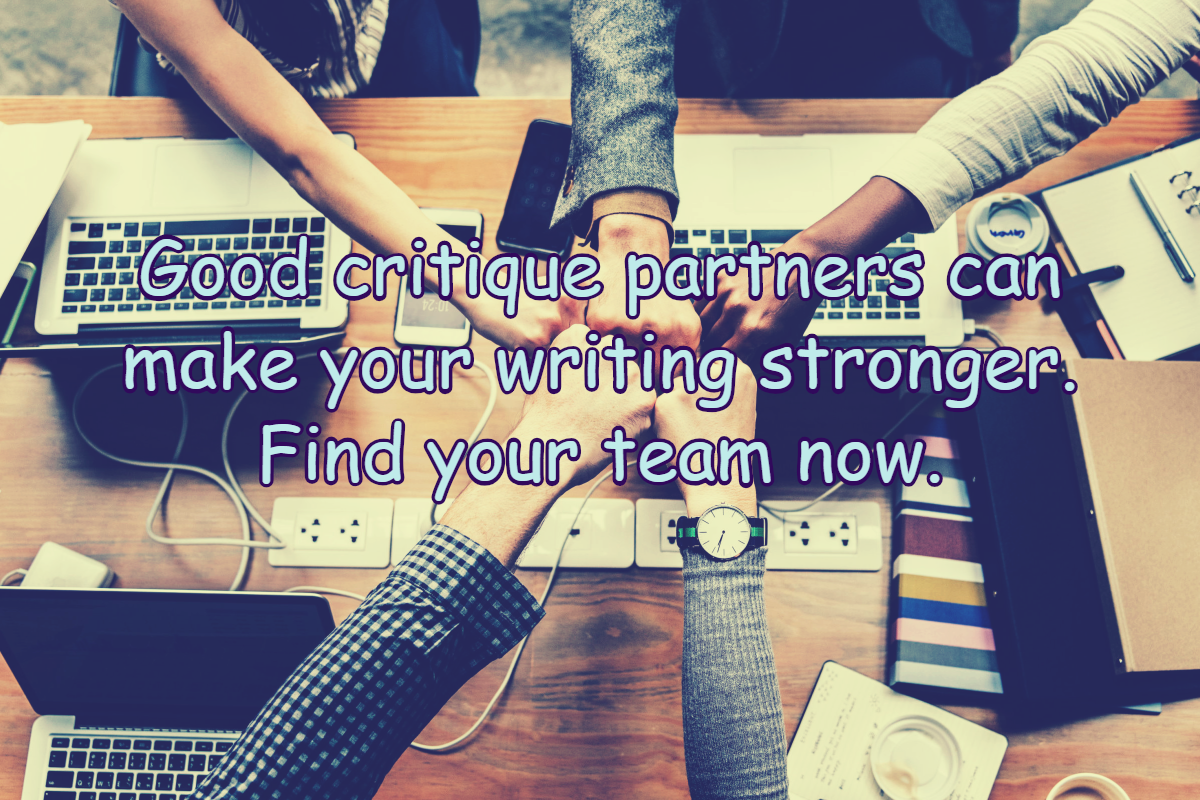 Thinking of entering the HSW Writing Contest? Your critique group can give you essential support in reading, analyzing, and providing feedback on your entries.

In support of our own writers, we encourage you to read and review our members’ novels. Honest reviews provide feedback to the author and also help other readers to find them. Reviews are critically important to each of us.

To this end, we are featuring new releases each month. A full list of HSW authors’ books are on the HSW website. If you are a member and have books published that are not listed, please contact Rene at:  RPAverett@gmail.com. 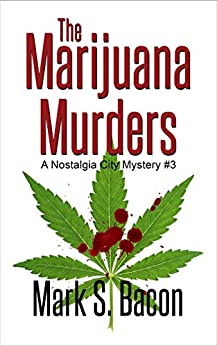 Nostalgia City executive Kate Sorensen finds the body of a mechanic crushed under an automobile hoist in the theme park’s garage. Accident or murder? Will it impact Kate’s decision to join one of two competing statewide campaigns to legalize marijuana in Arizona?

When the death is ruled a homicide and the DEA stages a surprise raid, park cab driver Lyle Deming is recruited to help solve the murder and find out if the park’s garage is being used to smuggle drugs. The anxiety-ridden ex-cop is soon poking around a Mexican border town looking for a park contractor who might be a drug mule. Or he might be dead.